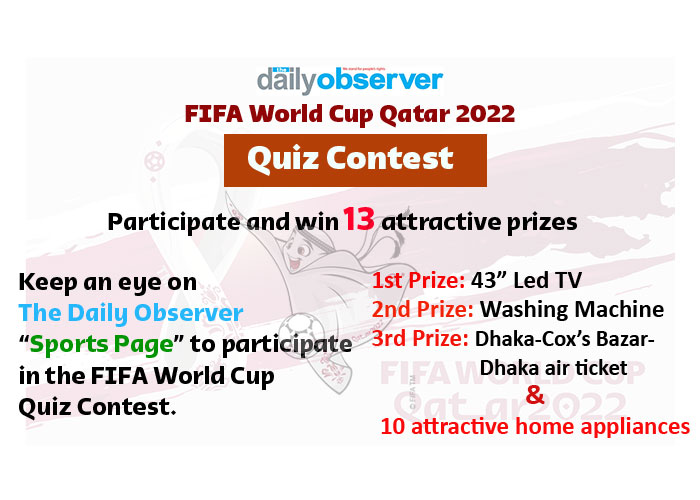 Six get life term for a dist council member murder

Khaleda Zia is at home due to kindness of Bangabandhu’s daughter: Hasan

‘Why hold rally on the road, make people suffer when there’s open ground?’